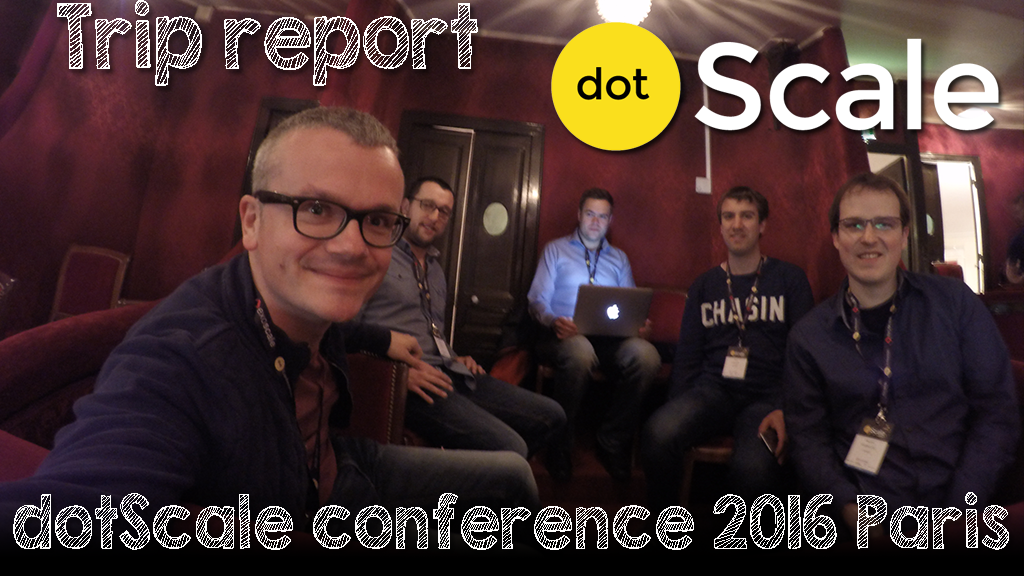 dotScale is one of these special events I always enjoy attending. The dotScale conference is a tech event that focusses on the scalability of web applications and Cloud platforms. I already attended the event in 2014 and 2015 and this time around, I manage to convince some more colleagues to join me.

The trip itself was a combination of car and rail. Let’s break it down:

And I had to do the same thing on the way back.

Want to see the trip report? Here’s the video

The video focuses more on the travel than anything else. Which makes sense, because it was only a short stay in Paris.

The hotel market in Paris is tricky: either you pay a ridiculous amount of money, or you get a less than average place to stay. 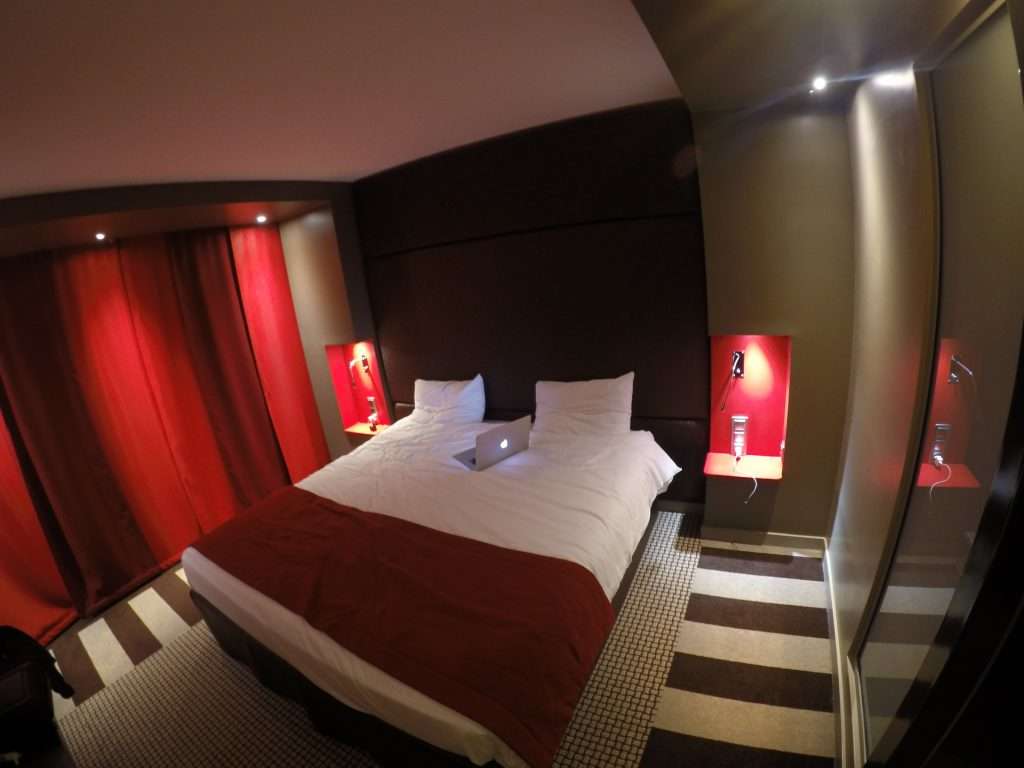 There are exceptions though. We stayed at Hotel Mercure Montmartre Sacré Coeur and this one’s an absolute gem. Here’s a couple of reasons why I like this hotel: 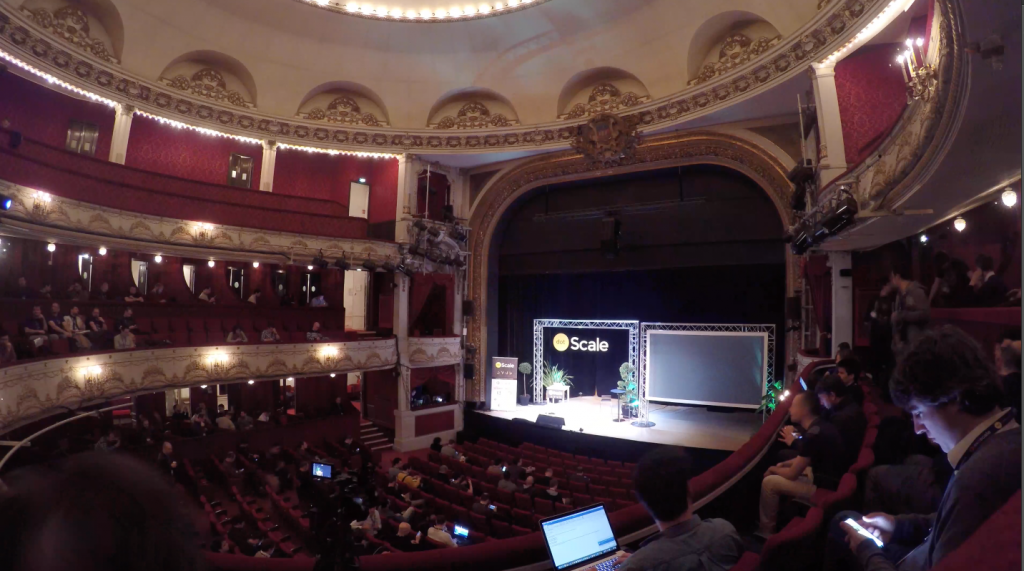 The conference itself is great and very well organized. They manage to find a perfect mix between technically relevant content and inspiring stories. That’s a tough act, because a lot of events just get caught up in typical sales pitches by vendors.

I really have to congratulate Sylvain Zimmer and his team. I run conferences myself, so I know how difficult it is.

The event is hosted in Théatre de Paris in the Montmartre area of Paris. It’s a typical old-school style theater that is just an awesome setting for such an event. The venue has a bunch of “sky boxes” which are very cosy and private. We just went for those all the way.

There’s also an expo hall with a bunch of sponsor booths. Unfortunately I didn’t visit them this year because the area was way too crowed.

I also have to admit that I didn’t enjoy the talks that much. Very academic, not really practical. Last year’s lineup was spectacular. Unfortunately, the 2016 lineup was … not so good.

That won’t stop me from attending the 2017 edition.