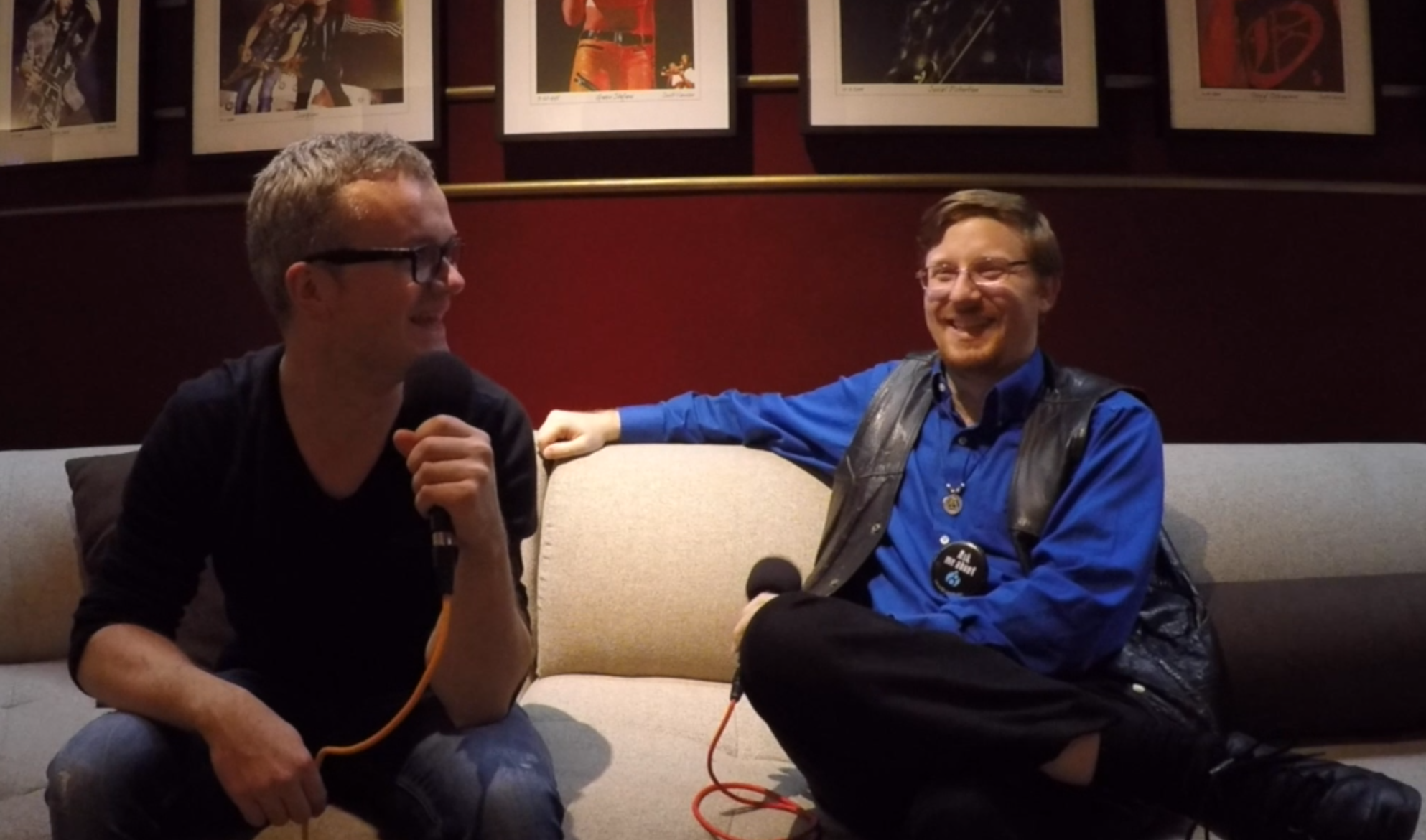 Today, November 19th 2015, marks the release date of Drupal 8. To celebrate this release, I decided to publish my interview with Larry Garfield today.

Larry is a key member of the Drupal community and a core contributor to the project. Throughout the conversation, Larry tells us the origin story of Drupal 8 and how the technical challenges lead to the adoption of technology from the broader PHP community such as Composer, Twig and a set of Symfony Components.

I hope you like the interview, it gives a nice behind the scenes look at the history of Drupal 8 and how Drupal reached out to the PHP community to create a more modern code base.

I also want to mention that Larry works at Palantir and he blogs at http://www.garfieldtech.com.

If you want to celebrate Drupal 8, there are tons of release parties around the world. You can even find all these events on a nice map at Drupical.com.

As an evangelist in the hosting industry, I’m very excited about the release and I look forward to the first Drupal 8 deployments on our servers.

And for developers it’s also a historic release: a more modern code base that uses more current PHP features than its predecessor. Composer support for dependency management, Twig as the templating layer and Symfony components for a lot of low-level parts of the application.

The video was recorded during Zendcon 2015 in Las Vegas in the green room of The Joint at the Hard Rock Hotel & Casino. A very enjoyable setting and a very nice interview.

There’s an audio-only versio for those of you who want to listen rather than watch (because you’re commuting, you’re in the car, or your working out).