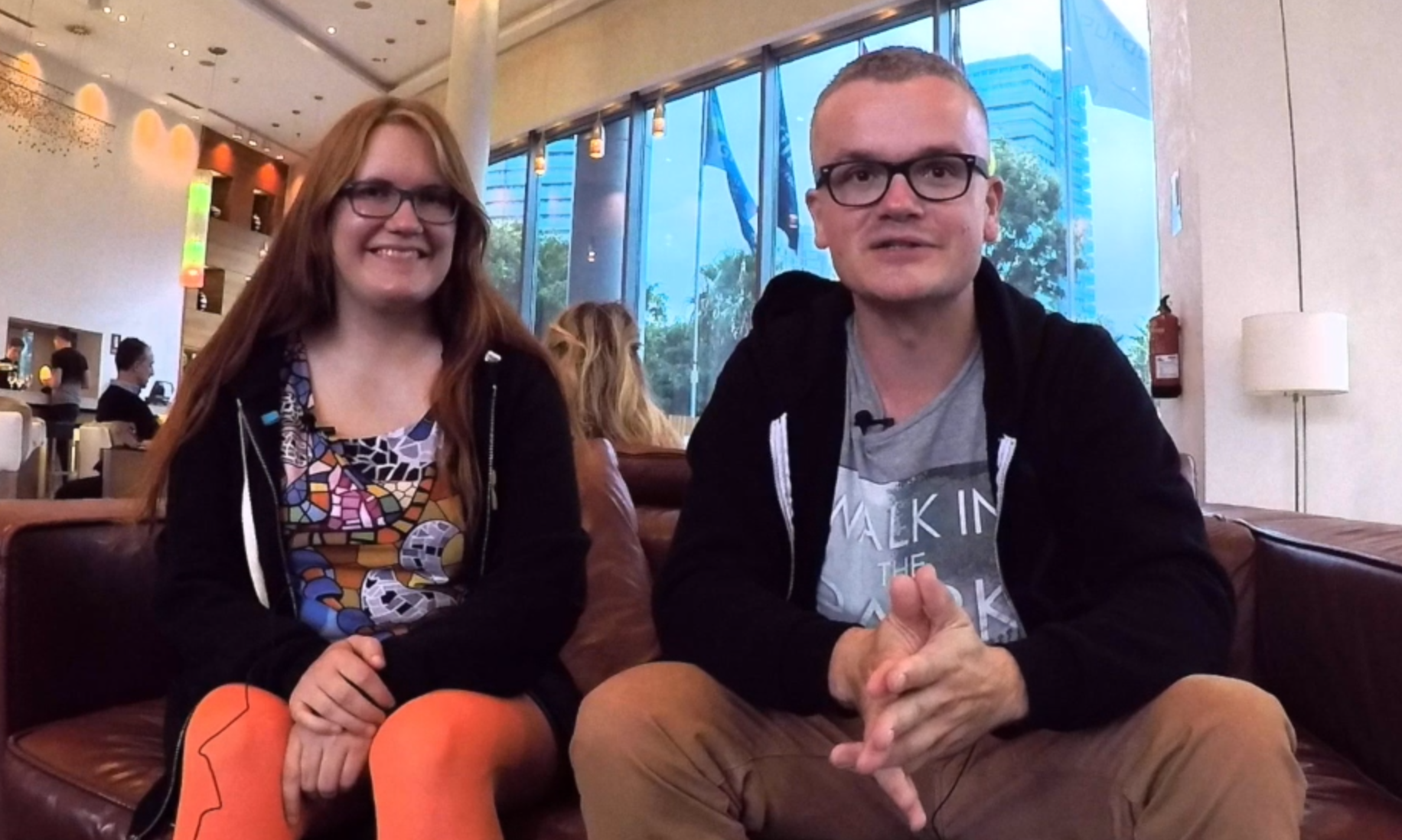 I was at Drupalcon in Barcelona last week and talked to a lot of cool people. Michelle Sanver is one of them. The interview I had with her was actually the very first one I did, although I released some stuff earlier.

Have a look at the video

We did the interview at the lobby of my hotel, so apologies for the background noise.

Or just listen to the audio

In case you don’t want to watch the video or can’t watch the video, I also exported the audio separately. I put in on Soundcloud and you can even listen to it from your phone.

Because of the background noise in the lobby of the hotel, I had to apply noise canceling filters on the audio which impacts the quality. Sorry about that.